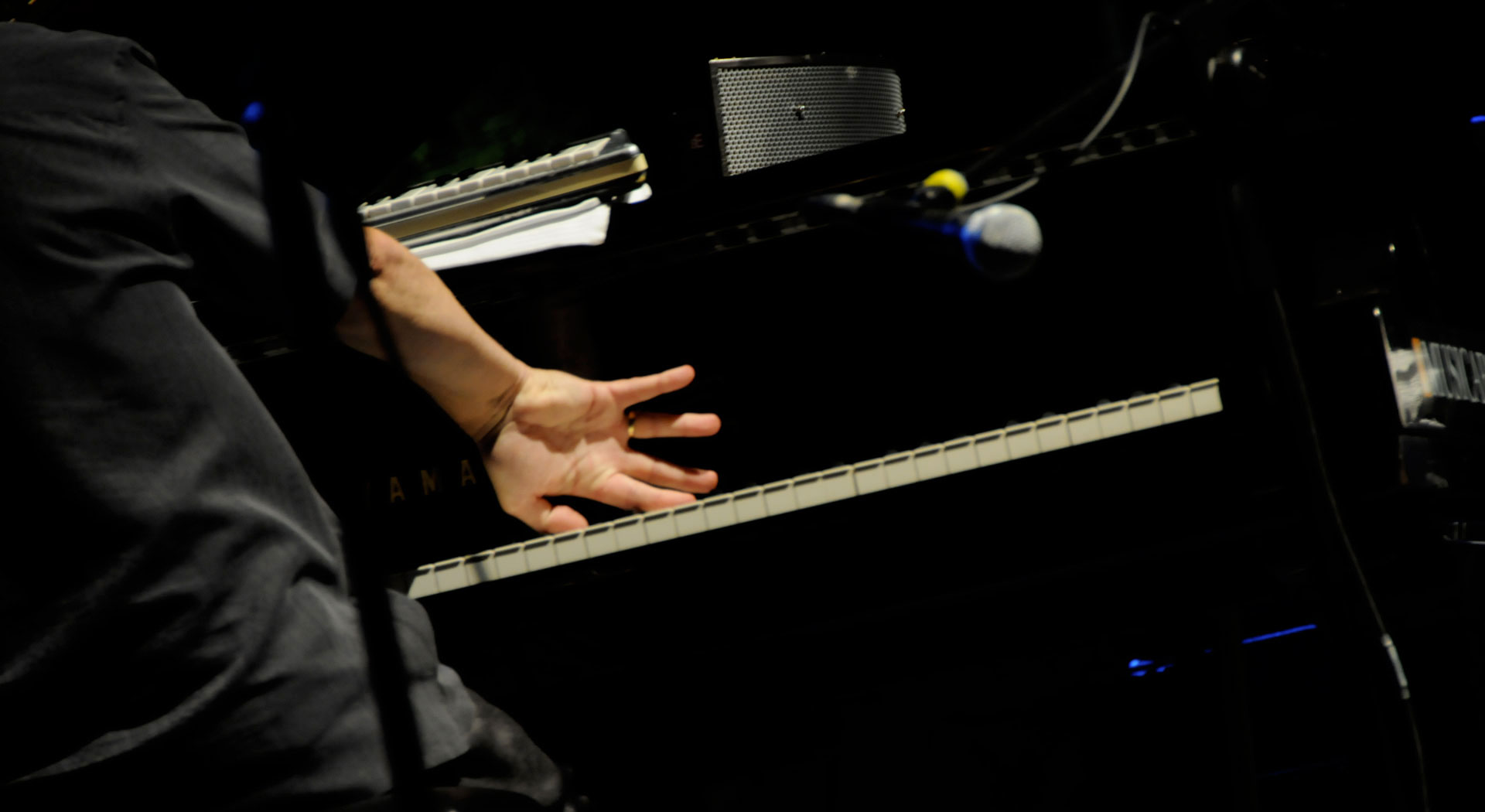 The above-mentioned dates may be subject to changes due to organization reasons; possible changes will be communicated to all the competitors in advance.

To participate It is necessary to have a live repertoire no shorter than 30 minutes, and a demo containing at least 4 original tunes and 2 standards chosen by the contestants. Failure to comply will result in being excluded from the competition.

Participation is open to all kinds of jazz-style projects, without limits:  from traditional to avant-garde and experimental, in any language or dialect, which correspond to one or more of the following features:

By enrolling, every artist declares the originality of his/her tunes or their origin from the “public domain tradition”. The artists also affirm that the organization will not be responsible of any dispute regarding the songs or their performance or any possible property rights issue.

Demo: What and How to send it

To enroll it is necessary to fill in the online form and indicate: