The quartet, formed in 2007 by the saxophonist Benoit Berthe, offers a music full of energy, enthusiasm and sharing spirit. Their repertoire is made up of original compositions inscribed in post-bop tradition and nurtured by modern jazz influences.
The first album of the group, “First Pages”, released in January 2010 by Plaza Mayor Company, was awarded with the prize ” Young jazz talent revelation” by Alex Dutilh, Radio France.
Supported by internationally renowned musicians such as the saxophone player Rosario Giuliani and by the French Festival “Jazz in Marciac”, the 4tet was also awarded in 2011 with the 1st prize of the European Jazz Contest.

BENOIT BERTHE
Born in 1986, he discovers jazz music very early, being 11 years old only, deciding to enter the jazz class of the “Collège de Marciac”. Following this beautiful experiment, he decides to look further into his knowledge entering the DEM JAZZ formation at the ENM of Mont-de-Marsan, and obtaining the diploma in 2005 with honours. Continuing in this direction he enters the CMDL of Didier Lockwood in 2006. It is during this year that he became acquainted with the musicians who then became part of his group, the Benoit Berthe “BACK” Quartet. He worked with and learned from musicians such as Stephane Guillaume, Pierrick Pedron, Sylvain Beuf, André Vileger, Benoit Sourisse, Olivier Temime, Remi Vignolo, Manuel Marchès and many others.  Obtaining the Diploma in June 2008 with honours, finalist of the 2008 “Trophy of Sunside jazz club” in Paris, finalist of the 2009 Springboard “REZZO”, he shared the stage of “Jazz in Foix” in 2009 with the saxophonist Olivier Temime, during the event “Young French jazz talent”. In 2010 in the radio show “Open Jazz” On France Musique, he was awarded with the “2010 Jazz Revelation” by Alex Dutihl. 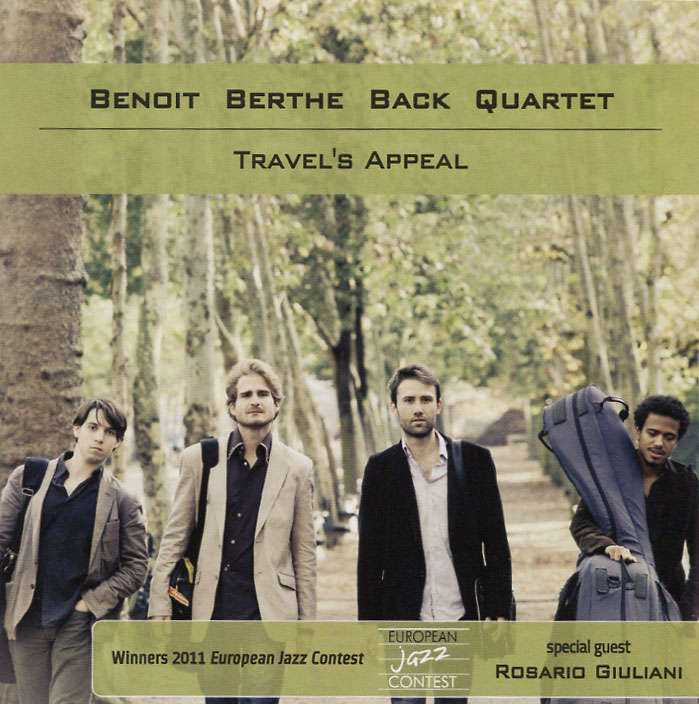 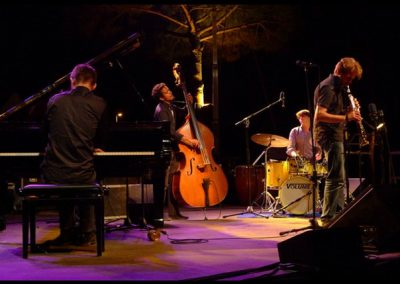 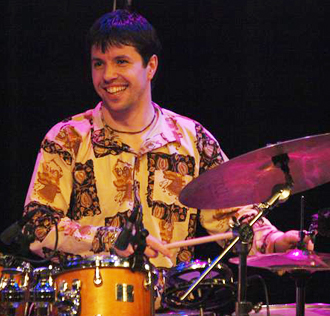 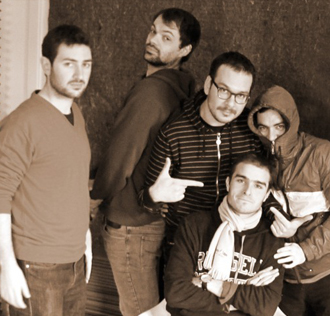 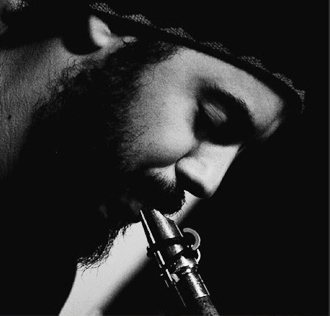 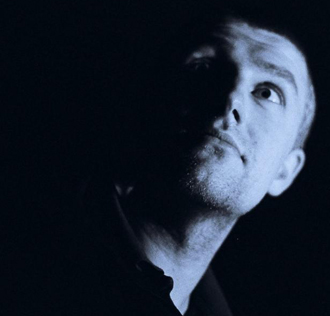 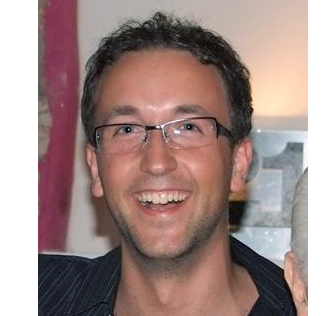 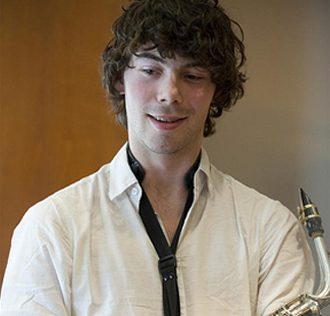