Lala & Sade is an intimate, cosy, but powerful project, which nurtures itself of the shared passion of the two Sicilian artists for jazz and improvisation on one side and “songs” on the other.
Together they gave life to two albums already, “Pure Songs” and “Anche le Briciole hanno un sapore…” (Crumbs, too, can be tasty…) both warmly acclaimed at Italian level by audience and reviews.
In their European Tour they will be presenting a repertoire entirely made up by their original compositions. They will share their stories, their little worlds, their “crumbs”, either in Italian, in English or in Sicilian, directly whispering in music to those who will be able to open their ears and hearts.
Laura Lala studied jazz vocals with Maria Pia De Vito at the Brass Group in Palermo, her home town, where she was born and bred. In the same school she studied jazz piano and ensemble classes with Salvatore Bonafede. In 2005 she graduated with honours at the DAMS (Arts and Music Faculty) of Palermo, writing a thesis under guidance of the musicologist Marcello Piras, for whom she later worked as assistant. She then moved to Rome and studied with Cinzia Spata in Saint Louis College of Music to perfect her jazz knowledge. She attended several specialization workshops, studying with Norma Winstone, Mark Murohy, Kathleen Perry, Susanne Abbhuel, Sheila Jordan, Bob Stoloff.
Sade Mangiaracina was born in Trapani, Sicily. She started studying classical piano at the age of 7. From 9 to 18 yearsold she participated in several national and international classical music competitions, always achieving outstanding results. After the secondary school, she moved to Rome to accomplish her jazz studies, obtaining an honour diplome in the Percentomusica school. Lately she performed with many well-known Italian pop and jazz artists, such as Simona Molinari and Fabrizio Bosso often playing in France (Paris, Marciac jazz festival, St Germain des Pres), opening Dionne Warwick’s Italian tour, and playing in the most prestigious European festivals, theatres and clubs. 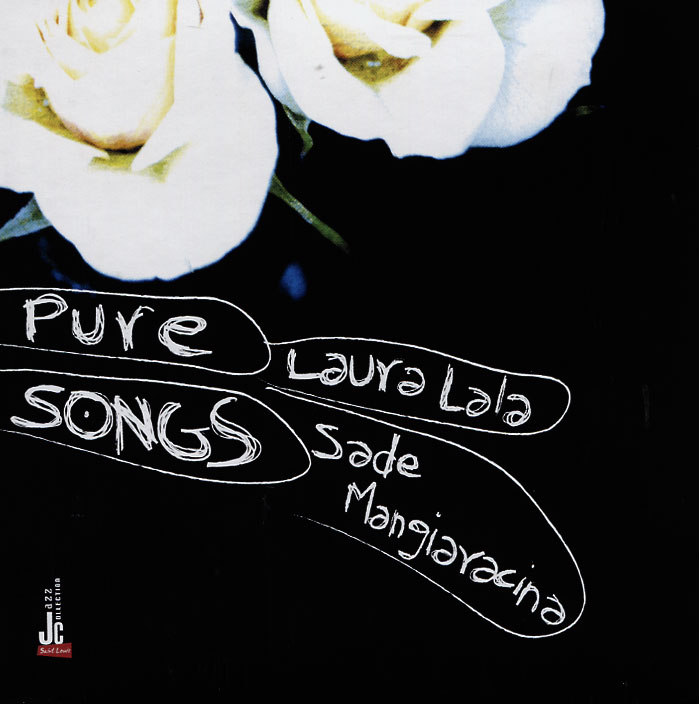 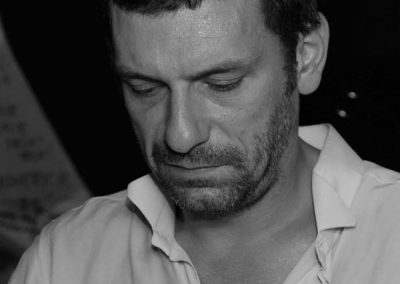 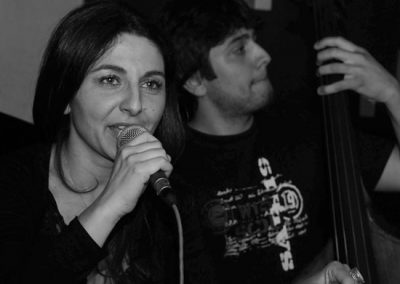 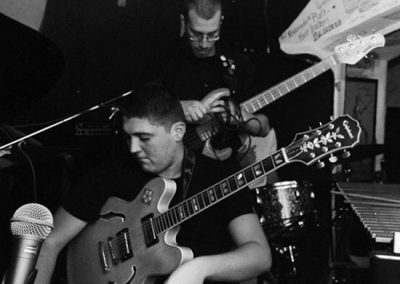